My buddy and I hit the Salmon River looking for steelhead last weekend, neither the fish nor the weather were cooperative however. We drove up on Friday night, getting in late, and fished all day Saturday and the first half of Sunday before heading home. The forecast for Saturday called for temps in the mid thirties, 20-30 mile per hour sustained winds with gusts up to 40 mph, and 1-3 inches of snow, and it delivered. Perfect steelhead weather right?

We covered a lot of water on Saturday, but the steelies were no where to be found. Well, they were there, but not biting. We only saw one hook up the whole day, and it only lasted a couple seconds. It was frustrating to cover so much water and see only a peep of action, but those steelhead can be elusive. The river was pretty busy, even with the weather. It was a holiday weekend though. Luckily the water temps were around 45 degrees, so my feet weren’t too unhappy. 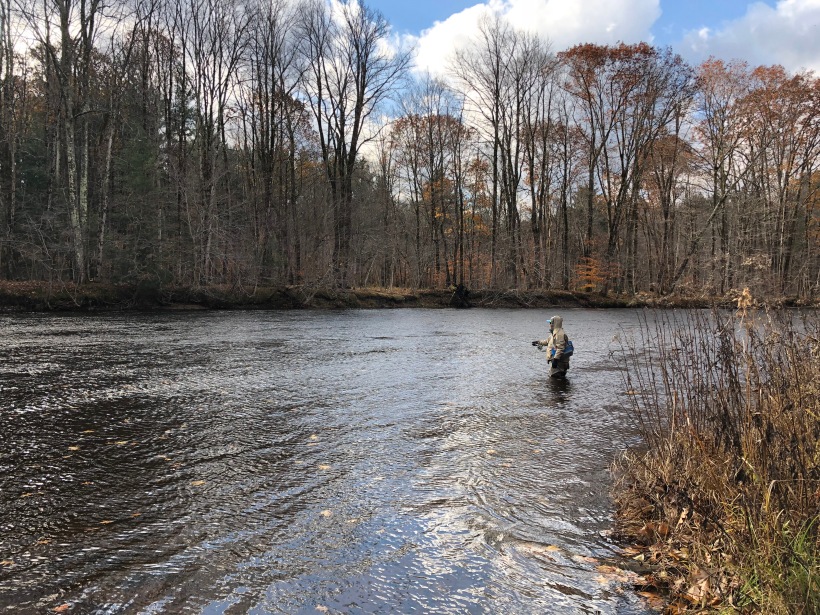 Sunday was a much nicer day. The winds were calmer, the sun was out, and the temps didn’t feel as cold as a result. The action picked up for a few anglers, but it was still slow, until right before we had to leave, literally the last 15 minutes. We decided to stop at one last hole before packing up and heading out. My buddy stuck two there, but they were off almost as fast, and a guy on a drift boat right near us had his reel start screaming from the bolting steelhead. The boat took chase down river, so we didn’t get to see if he landed it.

So, there it is. Another steelhead trip in the books, and another bust for me. To be honest, I have never landed one, but I keep trying. Steelhead are the mecca of fly fishing in my opinion. Enduring the weather is half the battle, in the Northeastern United States anyway. Bringing them to net is the other half (if I can find ones willing to bite). I had a really good time fishing anyway. How does the saying go? “A bad day of fishing is better than a good day at work.” Well, if I’m fishing it’s a good day. So, all in all, it was a good weekend on the water. Until next time. 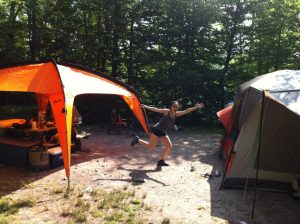 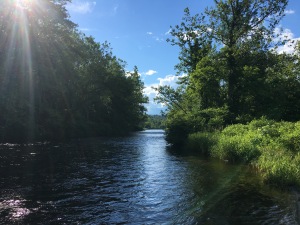 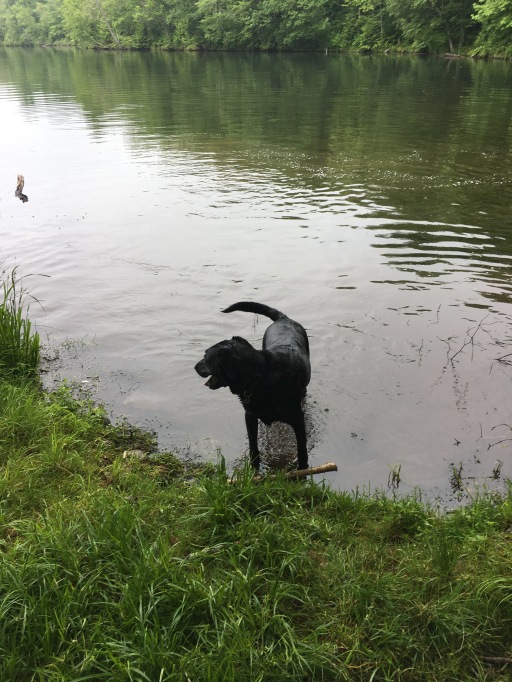 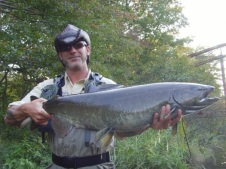 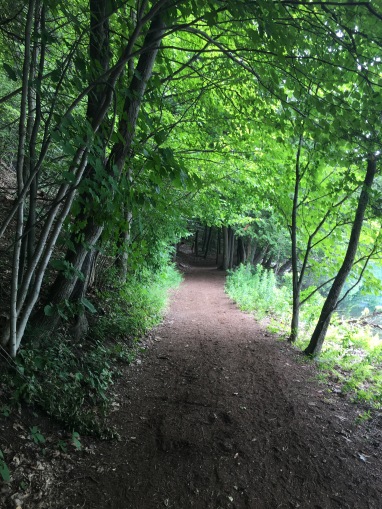 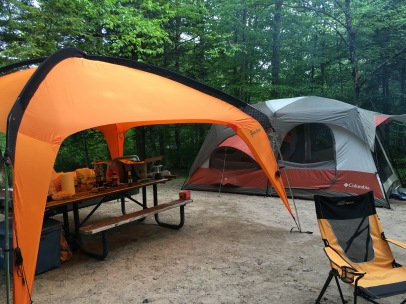