I finally decided to fish a new river that is very local to my home in Westchester County, NY, the East Branch of the Croton River. At only 20-25 minutes away in Brewster, NY, it is a tailwater fishery that holds some surprisingly good sized trout. It’s a small river, but open all year with a 14 inch minimum, 1 per day creel limit. My first time fishing it I used my 7 foot 3 weight rod, as it can get pretty tight in there, not to mention I like lighter rods. The river is no more than 20-30 feet wide at most spots I hit. There were a lot of downed trees as well, which can also prove cumbersome. The one fish I did land that day proved a bit of a challenge on the 3 weight, so I’m going to try the 5 weight next time. Maybe I can land the big 22 inch brown that people were talking about last weekend. Apparently it was lurking in one stretch of water I was fishing and was landed and released earlier in the day.

Within my first 20 minutes there I landed a fiesty 15 inch rainbow on a soft hackle pheasant tail I picked up at the Angler’s Den, the local fly shop in Pawling. It’s a great shop with the nicest owner working the counter. He was full of information about the Croton River there in Brewster and was happy to point out all the best spots. They aren’t hard to find because the river is so small and the access is so easy (a foot trail runs along this section of river from the road). I got into another smaller brown as well, but it got off just before the net got close.

I’m hoping to have similar luck this coming weekend. The weather isn’t going to be as warm as last weekend, but it will still be a nice, mostly sunny 38 degrees. It is nice to have a river so close to me. I usually travel nearly an hour and a half to fish. I have been hesitant to fish the Croton because I have heard mixed reports, but after talking to Tom at Angler’s Den I felt more secure and decided to give it a try. Winter fly fishing can be slow. It was nice to have a productive day on a new river. I will make use of the proximity of the Croton River and ease my frequent itch to fish.

One thought on “East Branch of the Croton River” 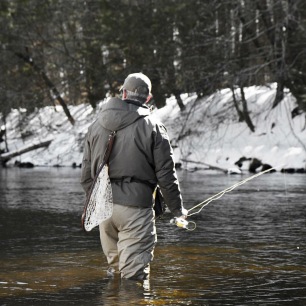 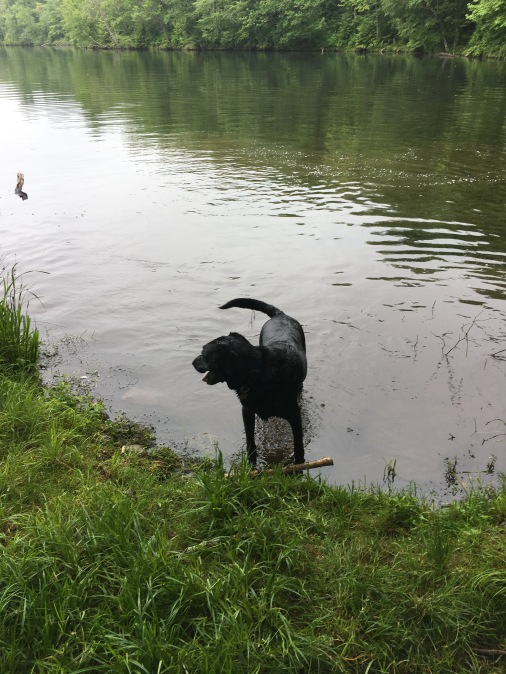 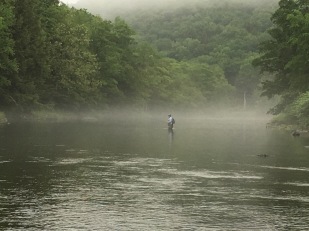 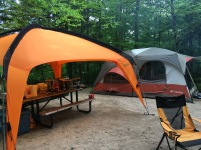 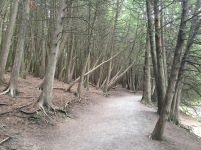